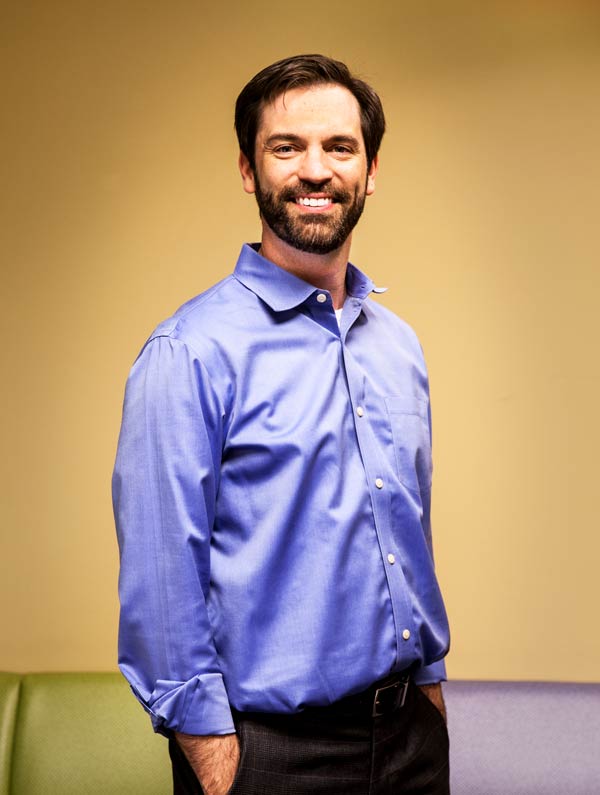 Doctor Thiel has been practicing pediatric dentistry in Austin, TX since 2004. He is board certified in Pediatric Dentistry and a Diplomate of the American Board of Pediatric Dentistry. He completed his Master’s degree at The Ohio State University and his Pediatric Residency at Columbus Children’s Hospital.

His undergraduate degree in Biomedical Sciences was awarded to him from Texas A&M University in 1998.

Since 2008, Dr. Thiel has annually been voted as Texas Monthly’s “Texas Super Dentist”. His dental peers also chose him as the specialist they would want to treat their children.

In addition to his private practice, Dr. Thiel is also on staff at: 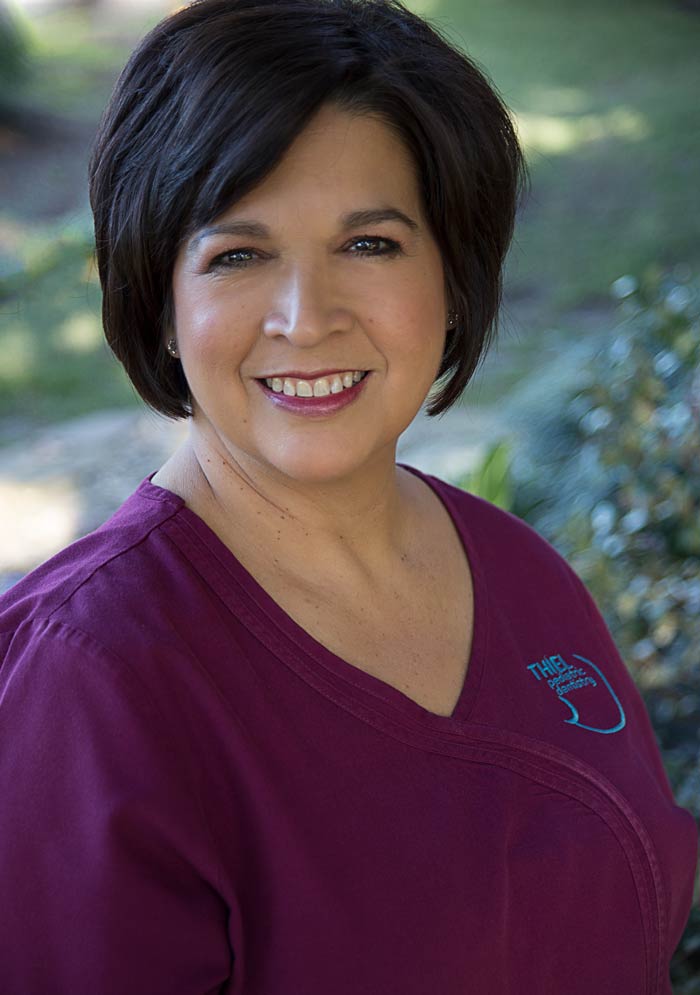 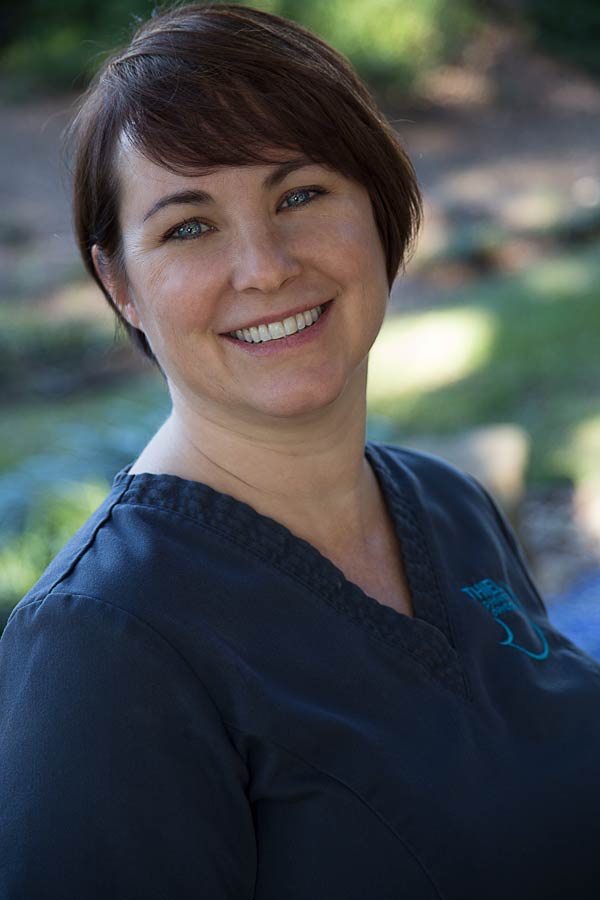 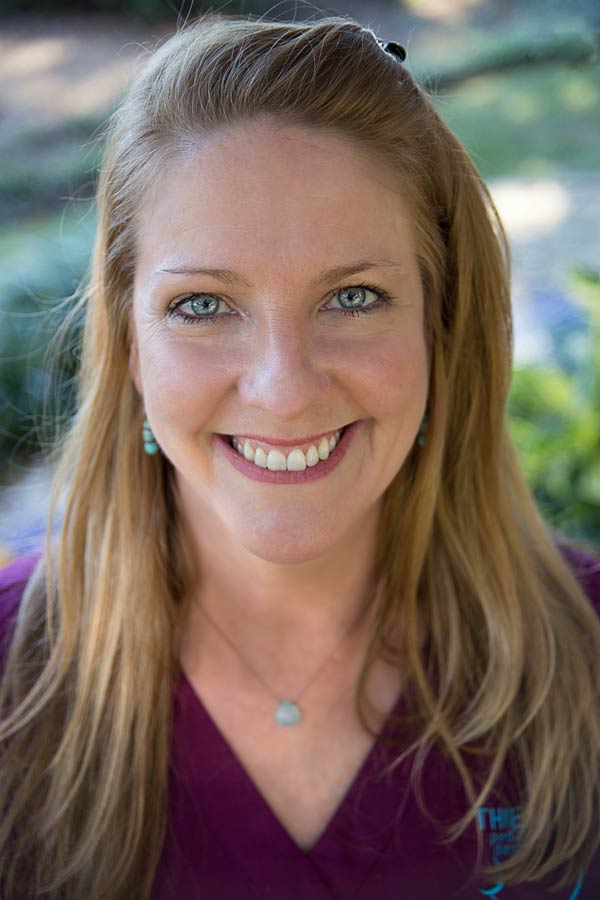 Tracy was born and raised in Austin. In 1995 she graduated from the University of Texas at Austin where she received degrees in Spanish and Business. In 2008 she graduated from ACC Dental Hygiene School and in 2016 she joined Dr Thiel’s team. She loves children, and working for Dr. Thiel allows her to work with patients who look forward to going to the dentist. In her spare time Tracy enjoys spending time with her husband of 21 years and their 3 almost grown children who are her pride and joy. She also enjoys gardening, traveling, history and is passionate about animal welfare and rescue work. 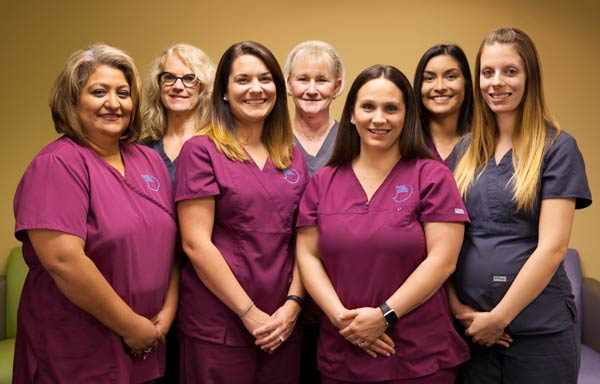 With over 30 years of combined pediatric experience, the compassionate, energetic staff at Thiel Pediatric Dentistry takes pride in providing a fun, comfortable visit for each child and their parent. We look forward to caring for your children and making sure their dental visits are a positive and pleasant experience.

Our staff will offer advice and tips for getting your child into early dental habits that promote healthy teeth and gums. We will make sure that children’s dentistry will be a rewarding experience for your family. 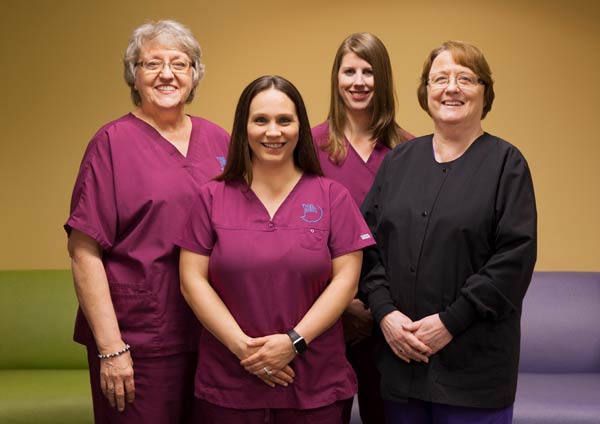 Marianne, Til and Vicki will welcome you to our office and facilitate your visit with us from start to finish. They are available to help answer any questions about insurance and inform you of our financial policy.

Please communicate any special needs or concerns you may have to help us provide your child the best patient care possible.

We look forward to seeing you at Thiel Pediatric Dentistry.